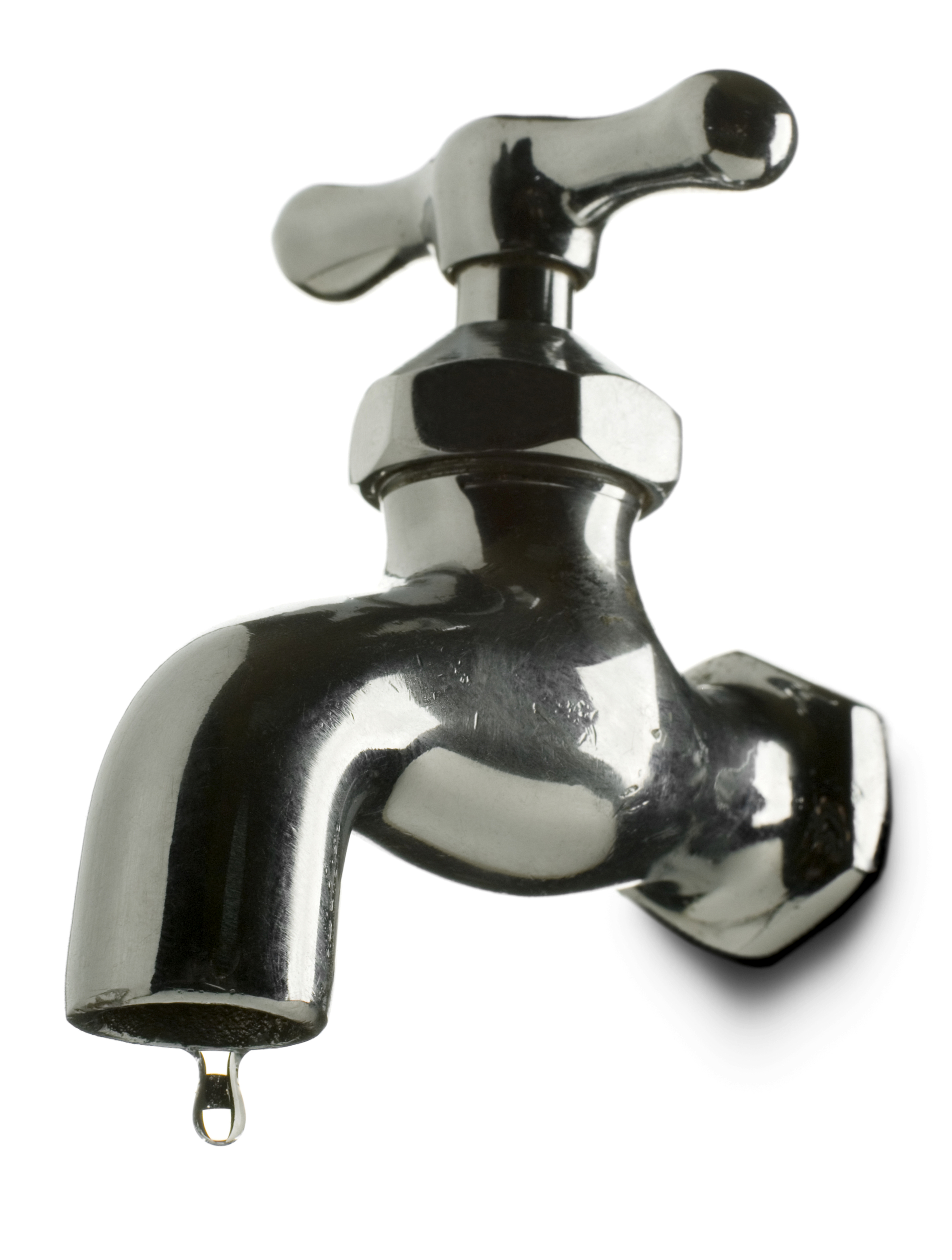 If you are an importer of hair extensions, olive oil, or seaweed, consider yourself forewarned. The Canada Border Services Agency (CBSA) will be paying special attention to the way you classify your products in 2018.

Tariff classification remains the agency’s primary focus, with 1,267 companies being, or have recently been, audited for HS classification accuracy. By contrast, only 119 and 33 companies are being investigated for Valuation and Origin non-compliance, respectively.

The agency also published its findings from past and ongoing classification audits, which revealed that 66% of cases were non-compliant.

Canadian importers appear to be having particular difficulty classifying articles of plastics, bicycle parts, tubes, pipes and hoses, batteries, cell phone cases, disposable and protective gloves, and stone table and counter tops – all of which registered error rates over 90%.

Also noteworthy was CBSA’s return on investment. The targeted audits resulted in the recovery of more than $12 million in duties and penalties – an average of $20,500 per case. This follows the Auditor General’s Spring 2017 report which revealed that similar audits conducted during the 2015–16 fiscal year uncovered $20 million in duties owing because of classification errors.

Canadian importers must be among the luckiest on the planet. After all, what other Customs authority is considerate enough to provide advance warning of the commodities it plans to monitor?