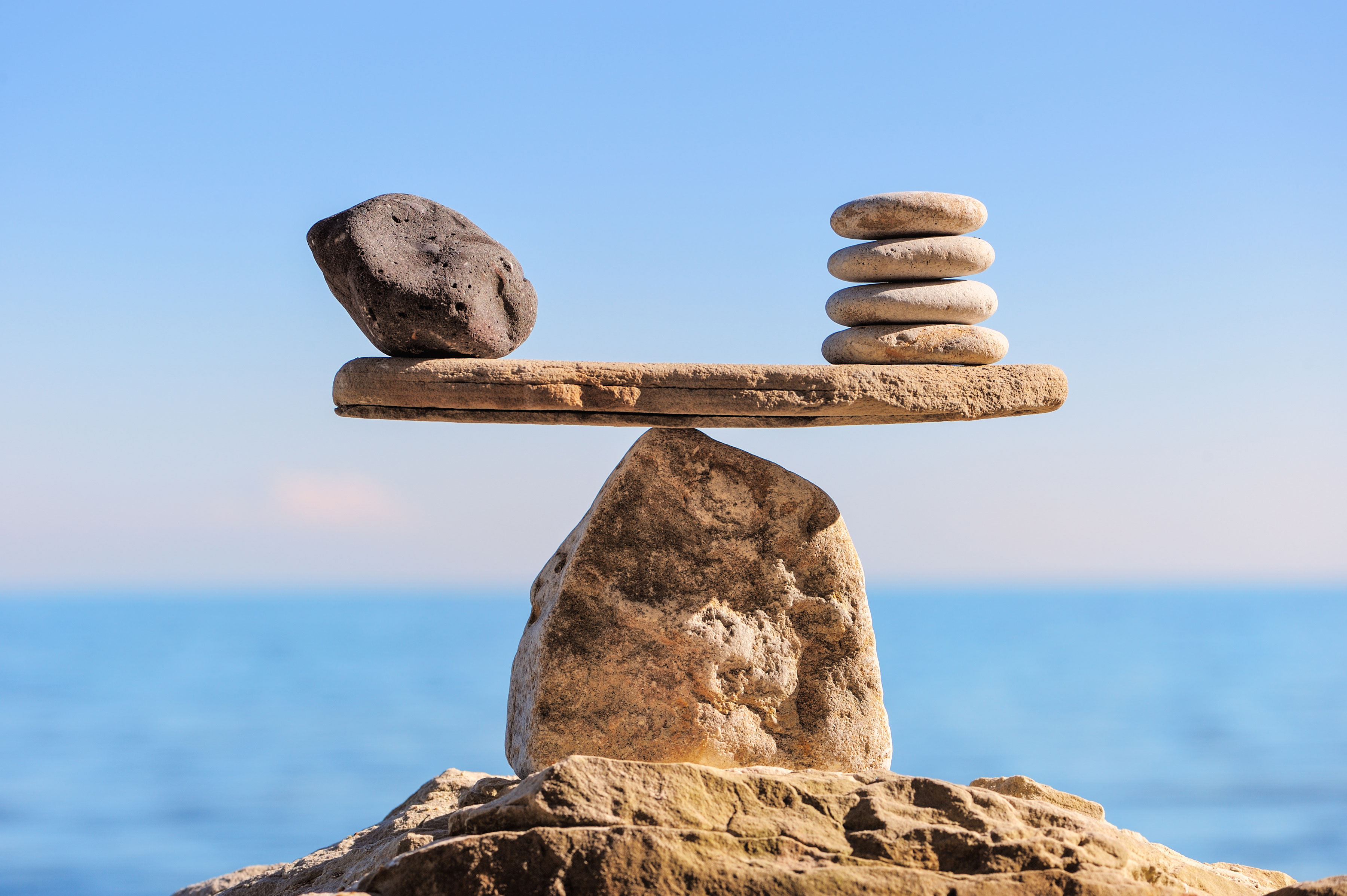 About a year ago, as part of its Community of Practice Series on Trade Facilitation for the Caribbean Region, the Inter-American Development Bank invited me to speak about whether it was possible to reconcile the competing forces of Customs Compliance and Trade Facilitation.

During the period immediately following the launch of a compliance enforcement initiative, the duty gap shrank. Whenever a trade facilitation program was introduced, duty losses grew. 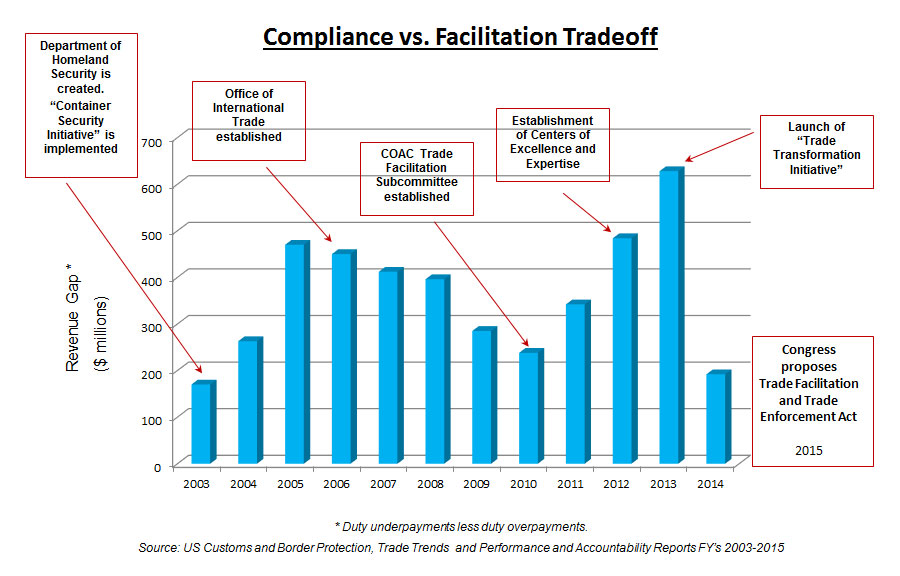 This exercise demonstrated that, as an astute Customs administrator once confided, compliance will rise to the level of enforcement. The problem is, traditional monitoring and enforcement methods are impediments to facilitated trade. In order to achieve some semblance of balance, Customs authorities monitor selectively – often only a fraction of one percent of all declarations, and forsake an estimated $22 billion per year in duties alone.

Traders understand and appreciate this, and so long as Customs continues to do things the old-fashioned way – ignoring the widespread availability of tools and technologies that are both cost-effective and capable of automating the most complex and labour-intensive customs procedures, the balance will never be achieved.