A lack of HS knowledge is allowing the Philippines to become a dumping ground for the world’s garbage. 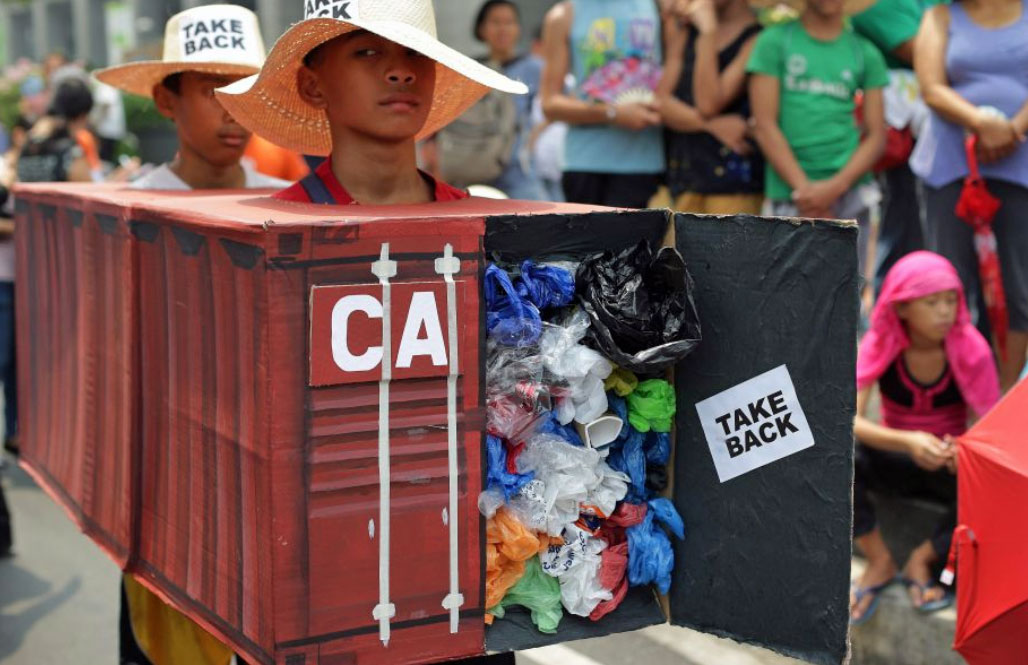 A surprising revelation emerged from recent hearings held by the Philippines House of Representatives Ecology Committee concerning the persistent problem of trash from abroad finding its way into the country.

Committee members grilled officials from the Bureau of Customs (BOC) for failing to prevent the import entry of 5,000 metric tons of garbage from South Korea earlier this year.

In the past, similar imports of trash from Canada and Japan, were attributed to possible corruption and actual collusion between importers, brokers, and Customs officials.

This time, however, government officials revealed another possible cause for the lapse – a lack of HS knowledge.

The acting chief of BOC’s Entry Processing Unit at the Cebu port, Jessica Delgado, said her office checked the documents, which described the shipments as “wood chips” and “recycled synthetic resin”, but neglected to verify the declared HS codes, which did not match the narrative goods descriptions.

Delgado acknowledged that it is her responsibility and obligation to check that goods descriptions match the declared HS codes, and admitted that she doesn’t usually check the HS codes because she is “not well-versed in the HS code system.”

Perhaps the time has come to adopt tools that automate the process of comparing narrative goods descriptions with declared HS codes.